Facebook, Instagram and WhatsApp went down globally for about 6 hours. It was down to some poor person or process deleting their BGP records, which in turn made their DNS go into meltdown.

To limit the impact of this outage to a lack of social sign ins is to woefully underestimate the reach of Facebook as a service into real ecommerce transactions.

CEO of ShipHero, which serve about 1% of US non-Amazon ecommerce sales, said that:

"From Noon to 6PM Eastern today - roughly the period of the FB/IG outage - Ecom sales were down a ridiculous 27% over the average of the 4 prior Mondays".

This is a frightening single point of failure that, as we can see, has worldwide implications.

Which begs the question at what point does a service, like the ones provided by Facebook, become too big to fail? Some might say (thinking about Alan Greenspan’s specific critique of financial institutions, but humor me) that services with impact at this scale should be deliberately broken up. Essentially  "If they're too big to fail, they're too big", and I am starting to think this might qualify. 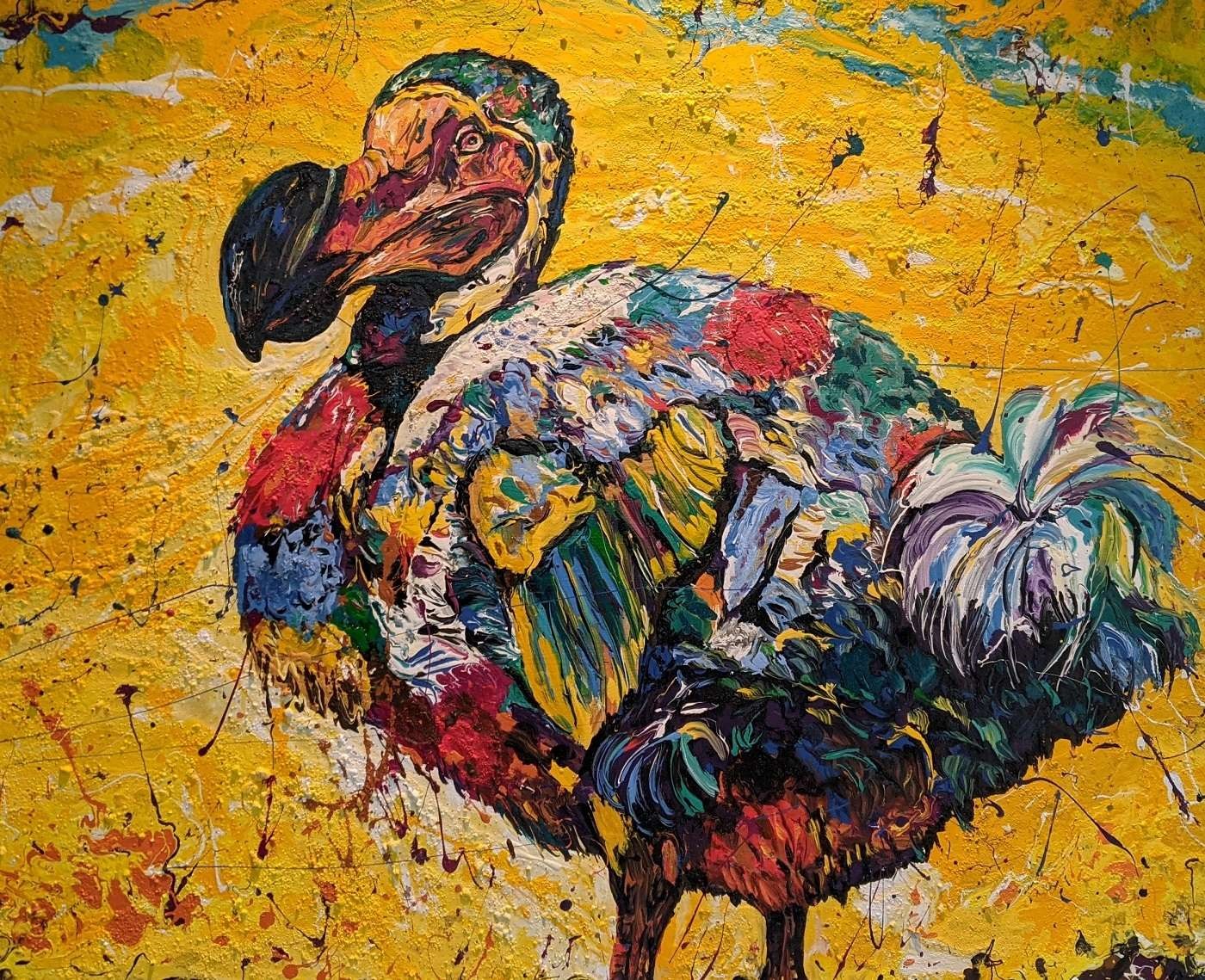