I am thinking about change today, as in, what in this country has changed in a positive way for people of African descent? The ideal of this country is founded in democracy which asks for a fairer relationship between the masses and the the people in power. I may be just experiencing the same kind of frustrations that generations of people have felt when they consider the true relationship between the most vulnerable people of our society and those with power.

I see so much equivocation on how one should respond today, but lets consider the facts. The police murder a black person on camera and then subsequently assault and arrest the people who object. The media castigates the protesters and ask for justification, not for the murder, but for the property damage.

This brings me back to my original question, what has really changed?

It got me thinking about the Ship of Theseus which is a thought experiment that asks the question, if an object (like a ship) has had all of its components replaced does it fundamentally remain the same object?

It is a really old question but consider this idea, a ship sailed by the hero Theseus has been dug up and kept safe in a museum. As the years go by all the wooden parts rot and require replacing, and after about 50 years every plank of wood is replaced. The question then becomes is the "restored" ship the same object?

I think we assume the US has changed because time has passed and the people are different but I am not so sure. I wonder if we have in fact replaced one racist part for another and the design of original ship remains perfectly in tact. 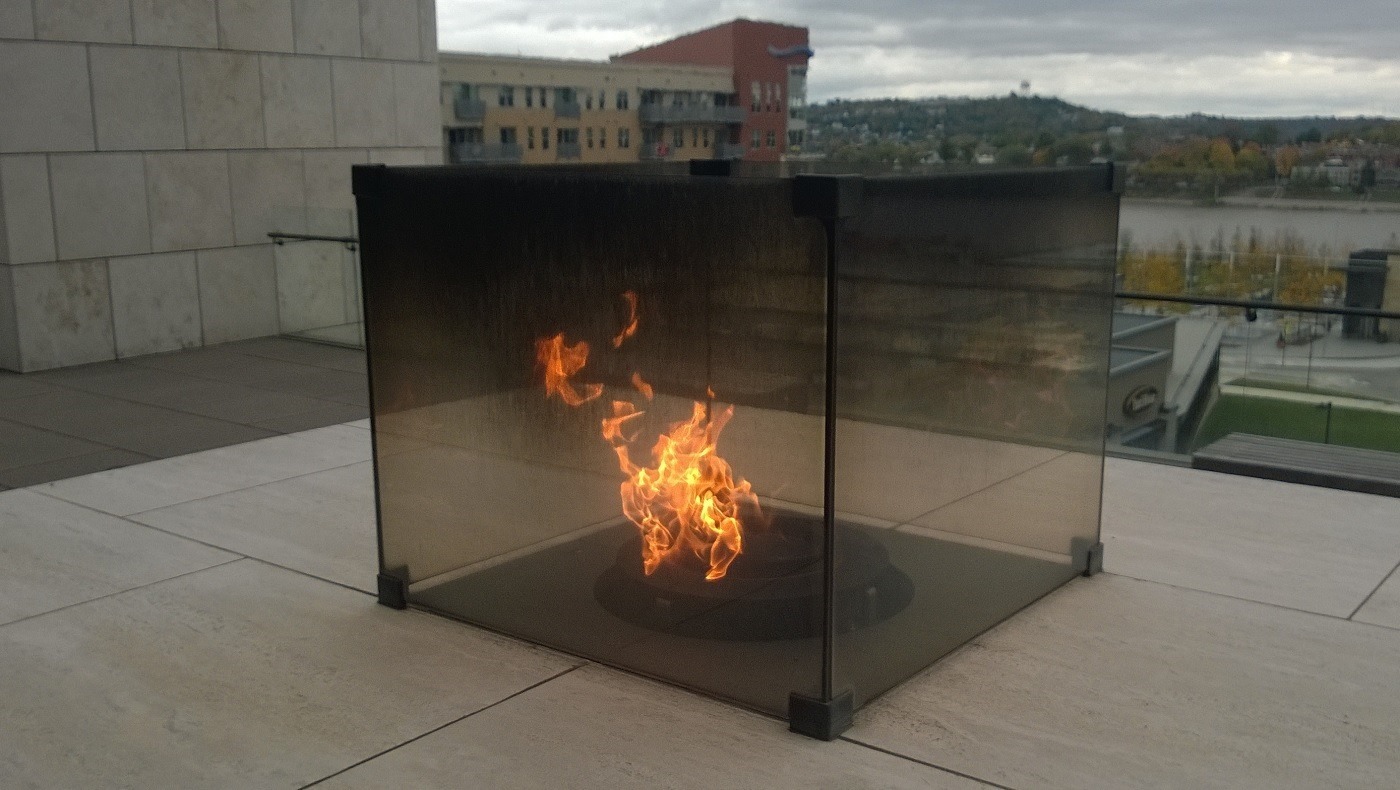